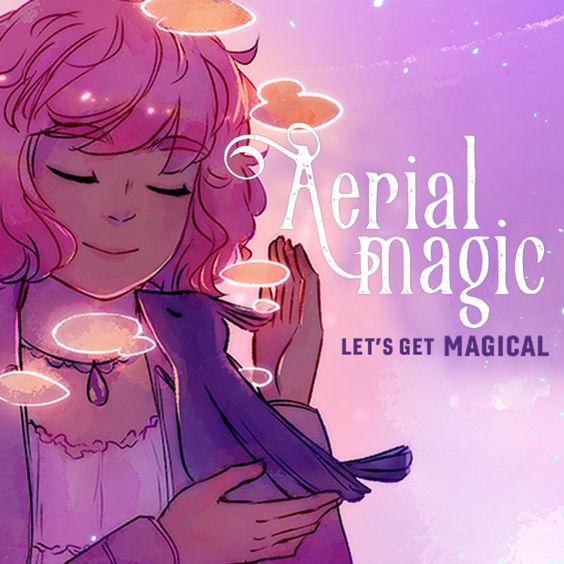 10 Webtoons for Witch and Supernatural enthusiasts to read on Halloween:

The twins Dani and Dorian miss the buss to the magic school and instead find themselves in the midst of a witch plot to take over the kingdom. 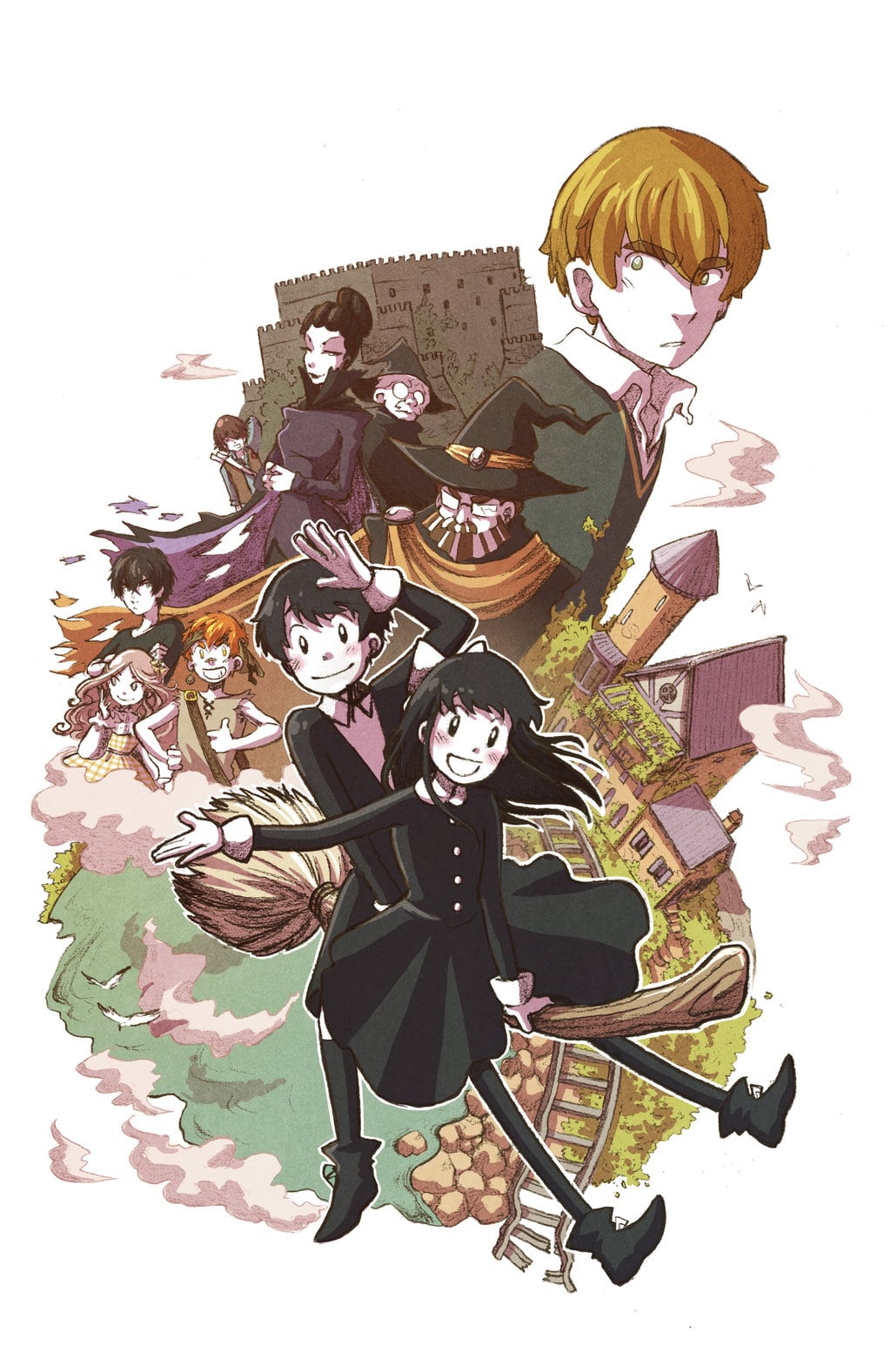 Aru Kim enters the reincarnation high school where she lives as a soul the live she never had, making new friends and falling in love. 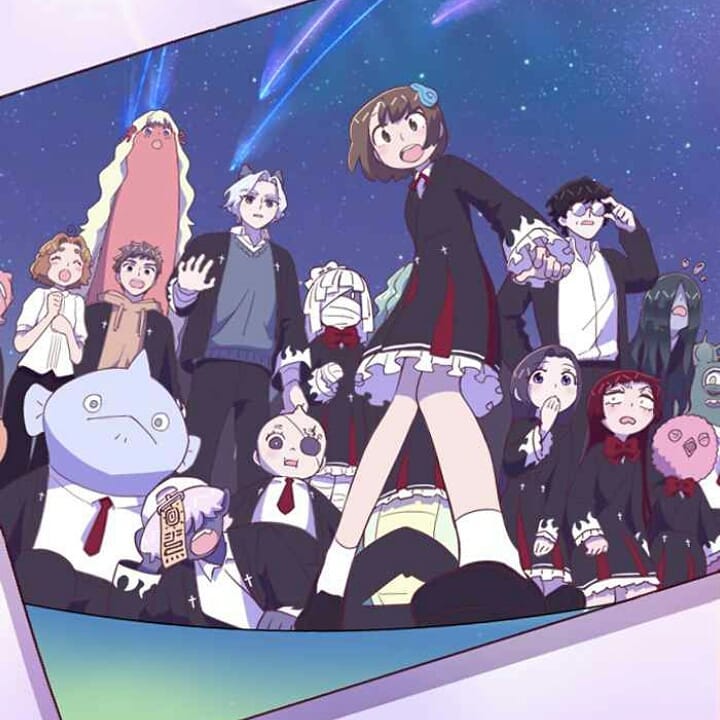 Nothing Special by Katie Cook

Callie has the ability to see and talk with the spirits of plants. After her father is kidnapped, Callie sets out on an adventure in the magical land, only to find out that she was not human. 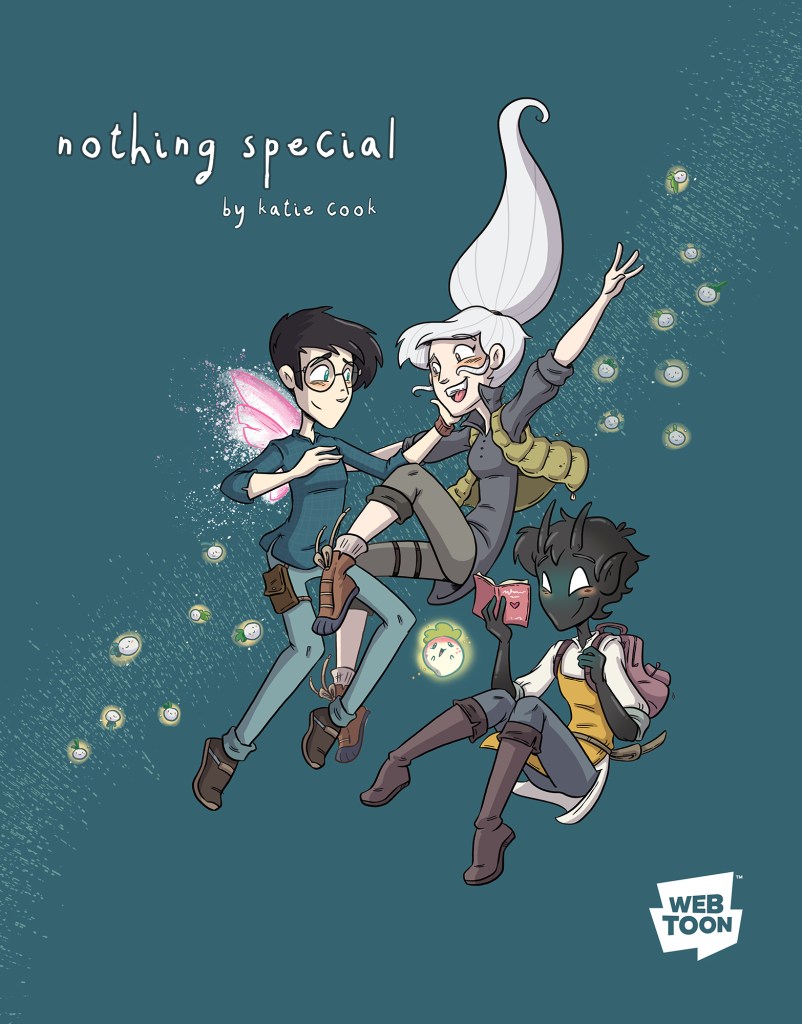 Lupe has an imaginary friend that she meets in her dream and finds out that she is a dangerous witch. 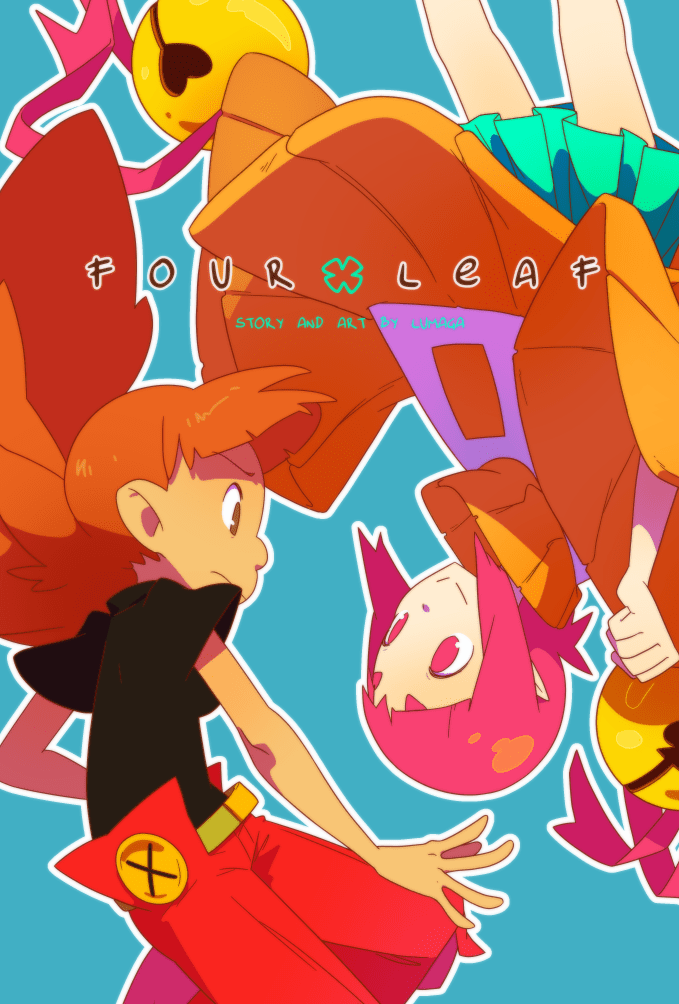 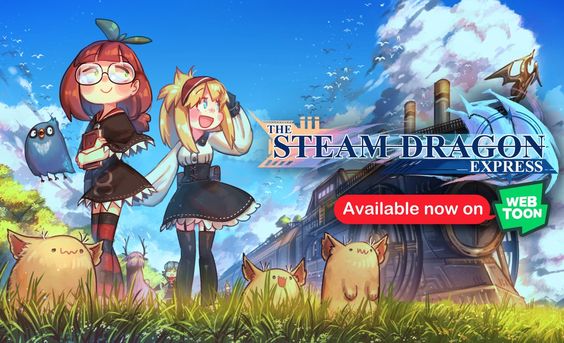 Follow the life of Wisteria an apprentice witch at Wings and Things.

A witch needs a virgin to complete a spell, but the geologist that she falls for is not so innocent after all. 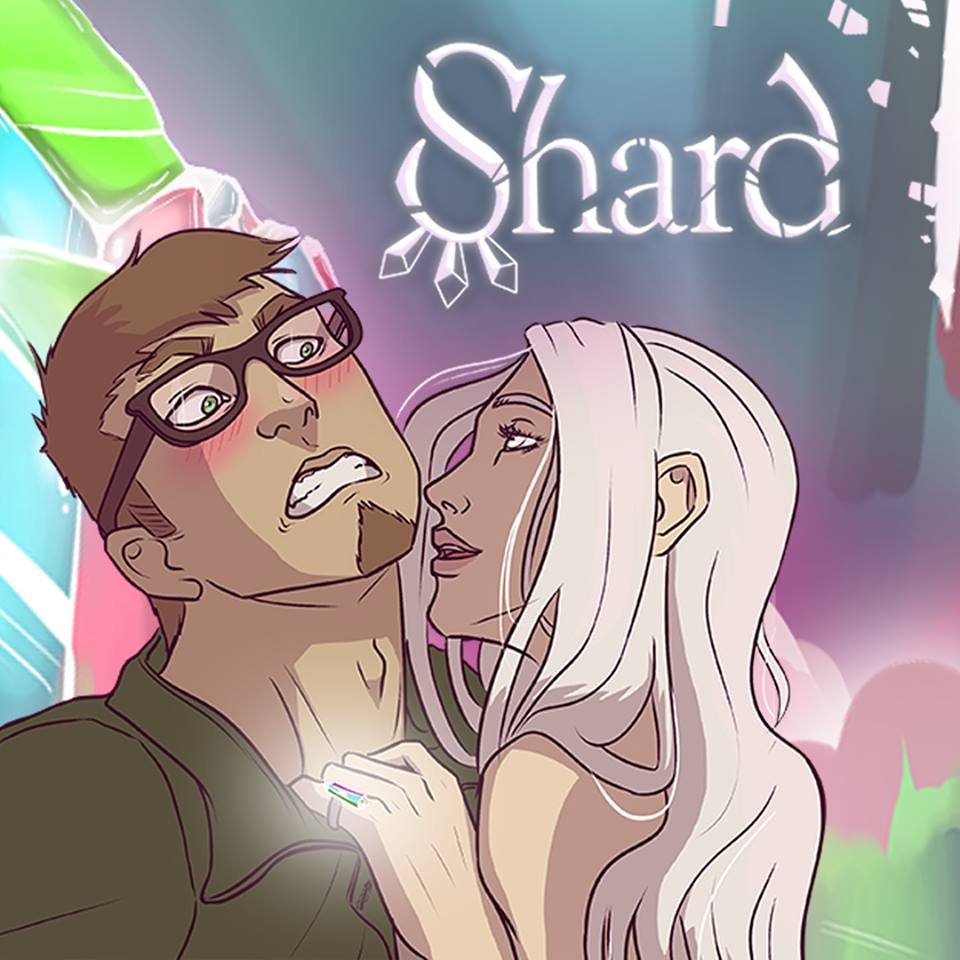 Lumine, a runaway werewolf, is hired by Kody’s witch father to be his bodyguard. Kody is a loner at school and has trouble controlling his magical powers. Lumine is special, because werewolves are rare. Kody and Lumine become friends, while protecting each other from dangers. 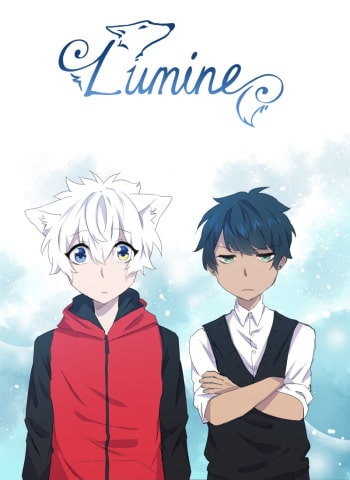 Emma and Ryan, neighbors, best friends, have always been together, but Ryan has two secrets: he is in love with her and he is a werewolf. 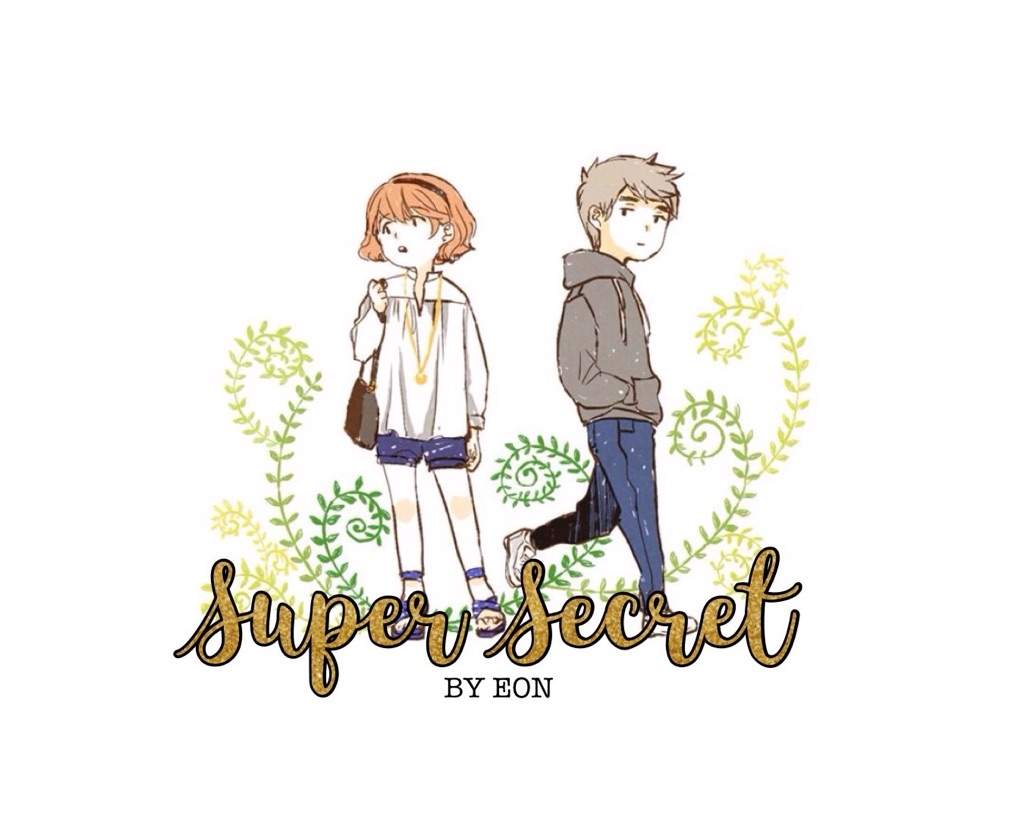 Hawk, a knight, and Kira, princess and young inventor, fall in love in a land that is haunted by the fearsome Keres. 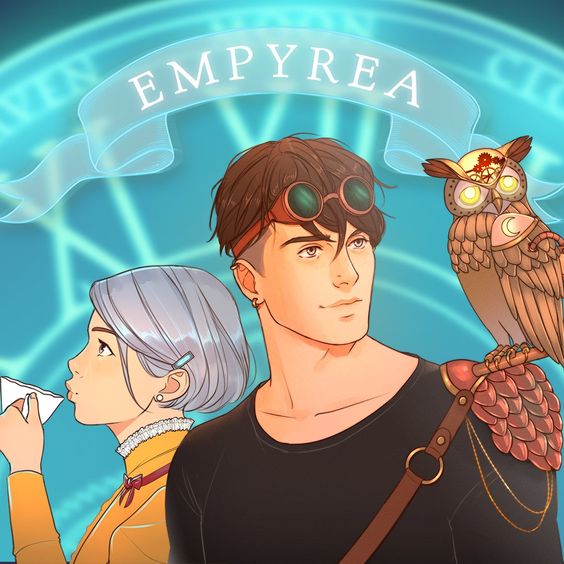